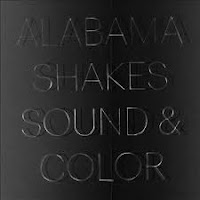 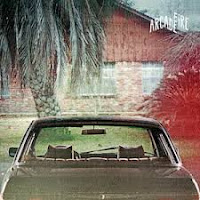 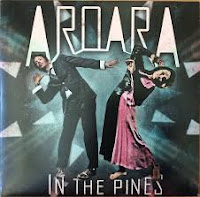 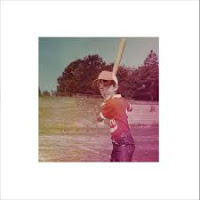 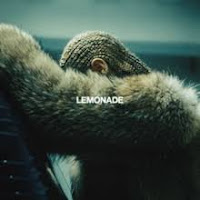 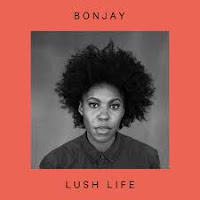 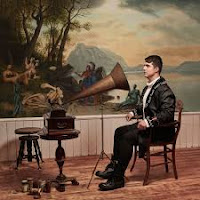 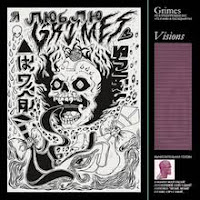 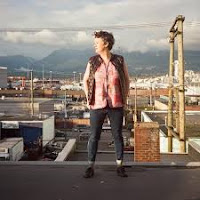 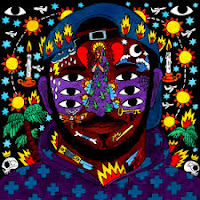 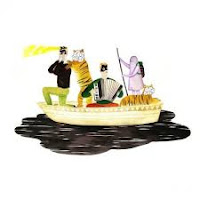 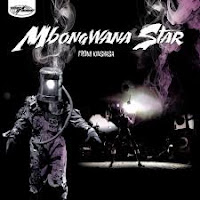 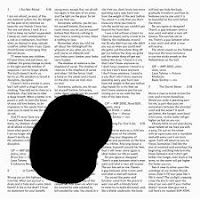 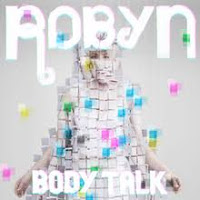 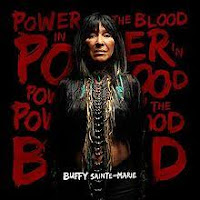 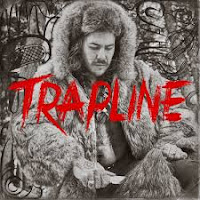 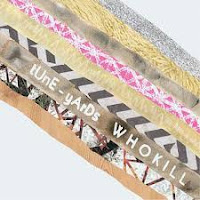 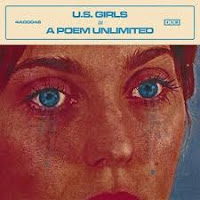 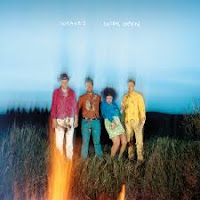 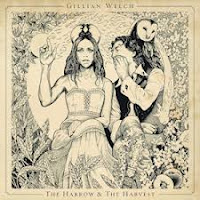 Informative, not authoritative. I much prefer personal lists to those that lay some sort of claim to objectivity. I learn about a lot of great music from them. I hope this does this same for you. I want to read yours.

During this decade, like the one before it, I had a weekly review column in which I discussed approximately 200 albums a year. That’s 2,000 in a decade, not counting music by artists about whom I wrote stories or by whom I was hired to write bios, and not counting music I listened to just for the hell of it. So yeah, I had trouble narrowing a few things down.

This list has nothing to do with any professional obligation, however; it’s personal. It’s a list made by a 48-year-old white dad who lives in Central Canada, so make of that what you will. I don’t feel an obligation to pretend to like Frank Ocean or Taylor Swift or Bon Iver or Lana del Rey or Radiohead or whomever else leaves me cold. I didn’t think I listened to much rock’n’roll anymore, but apparently I listen to a lot more of it than Pitchfork writers do. Because I’m still very much an album listener, there’s nothing here by some decade-defining artists whose singles I love. And there’s definitely no Drake here—because, hey, I’m older than 35 and I’m pigheaded about my emperor’s-new-clothes crusade. The fact that he’s universally hailed as the “artist of the decade” only proves how wrong I am about everything.

So here’s my top 100 of the decade 2010-19. There’s no way I’m going to rank these. I did, however, break it down into a top 20 and the remaining 80, singling out 30 underdogs for discovery purposes. With four exceptions, no artist appears twice. One of these records seems to have been wiped from the internet, and I’m probably one of the only people who’s noticed. All lists arranged alphabetically, except the one off the top that’s not. I’m sure I forgot more than a few things.

If you want to shuffle all these up in your Spotify, there’s a playlist here.
If you just want one sample song from each, that playlist is here.

I wrote year-end lists every year—which made this task a helluva lot easier. Looking back, it’s always interesting (to me) to see what records I still want to listen to, and which merely sounded good at the time. But I’ll stand by my 10 #1 choices: I might not feel, today, that they’re necessarily the best records of that given year, but they’re still favourites that earn an easy pass onto an end-of-decade list. Click for links to the full lists for the years in question.

Here’s the last half of my top 20, absolutely essential records, all—at least to me, if no one else:

Stop here if you’re already bored. But of the other 80 records on this list, here are 30 underdogs records that got little or no press, by artists unlikely to fill a venue in English Canada larger than 500 capacity. Again, other than the top 20 listed above, these aren’t ranked; these are just highlighted in the hopes that you make some discoveries here. Broken down by Canada vs. the world:

*Four titles are not available on streaming services

AroarA seems to have ceased their web presence since Ariel Engle launched La Force: you can’t stream or buy this anywhere. I’ve been told In the Pines is about to be reissued in the U.S. on a poetry label out of Portland, Oregon.

Doug Paisley's music is on Spotify, but curiously his 2010 album Constant Companion is not. It is, however, on Bandcamp here.