Recap: I cast my ballot for the Polaris Prize this week. Jurors only get five slots. Almost 200 albums were suggested by fellow jury members. A long list of 40 will be published next week. As always, there’s no shortage of excellent Canadian music. But this year there’s no one album—or even three—that I feel so obviously tower above the rest. Which makes the winnowing even more difficult.


I’m not going to tell you what’s on my ballot, but these are the 40 records I considered. Most of these have been discussed by the Polaris jury at some point, but this is a very personal list that no one should read into deeply. Many of these will likely not make the long list, and many not mentioned here most definitely will.


Final caveat: I’m a 48yo anglo white dad who lives in Toronto with all the obvious blind spots that entails, so take all this with as many grains of salt you feel are required. 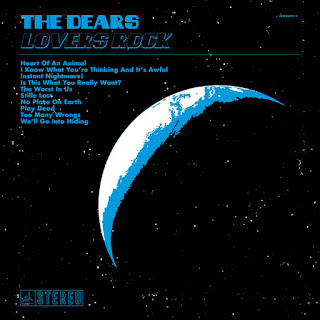 The Dears – Lovers Rock: This band has been making anxiety-ridden apocalyptic prog-rock for 20 years now, so the fact they’re releasing their best record in years right now is sheer coincidence. Older, wiser, and with their grand ambitions tempered with humility and grace, the Dears easily conjure the fireworks of their finest hours—“The Worst in Us” is vintage Dears, and would be a highlight on any earlier record—while balancing the bombast with breezier fare like “Play Dead” and “Is This What You Really Want,” both of which wouldn’t have been out of place on singer Murray Lightburn’s excellent 2019 solo album. Bandcamp link here. 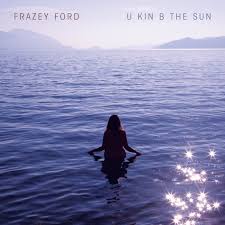 Frazey Ford – U Kin B the Sun: Words will always fail to describe Frazey Ford’s voice, probably because she fails to enunciate most of her words in the first place. Such is the magic and mystery that this soulful singer brings to everything she does, whether it was the folk revivalism of the Be Good Tanyas 20 years ago or the soul music she immerses herself in here. This is not exactly retro R&B, but it is a solid live band with a Hammond organ (or imitation) hovering over the bass-heavy grooves and gospel-tinged backing vocals. She’s a devoted D’Angelo fan, and her last record used the same band Cat Power did on The Greatest; Ford brings her own hippie B.C. vibe to the genre. She’s not in this game to win; she can take or leave the music business, as she’s proved over the years while moving at her own pace. The music she makes is for healing, for uplift, for the spirit. Which is all well and good and inspiring, but the songs she brings to the table this time, and the players she gathered to perform it, that elevate this far beyond mere good intentions. It’s the balm. Bandcamp link here. 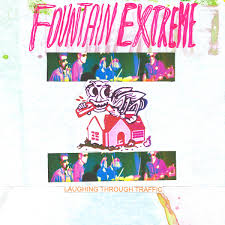 Fountain – Laughing Through Traffic: Holy shit, this came out of nowhere (look ’em up, and you’ll find next to no press at all, so shout out to CJLO’s Francella Fiallos for tipping the jury to this). This is a Beefheartian Montreal band with incredible chemistry despite sounding like they’re being pulled in at least three different directions at once. There are elements here of everyone from Television to Old Time Relijun to recent Polaris faves Fet.Nat, with a singer possessed of the necessary sardonicism to sell the sizzle (“On an art deco gecko all I drink is prosecco / that’s not healthy!”). One of many contenders this year that I wish I could see live, though this recording has raw energy to burn. Bandcamp link here. 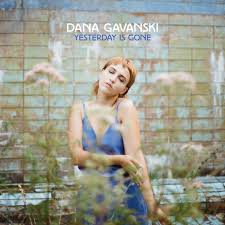 Dana Gavanski – Yesterday is Gone: No wonder this odd little record is so fascinating: it was born in Vancouver, Montreal, the Laurentians, Banff, Toronto, and Serbia. Gavanski packs a lot of work, discipline and experience into her debut album, which fits into a lineage that spans Nico to Aldous Harding (and FWIW I’m not a fan of the latter). It’s unassuming at first, with subtle arrangements and Gavanski’s deadpan voice somewhat off-putting. But the intimacy and delicacy of the instrumentation ultimately draw you in; every tiny production decision here is very particular and deliberate, creating a world you want to inhabit on a lazy afternoon. Fans of Jennifer Castle should be paying attention. Bandcamp link here. 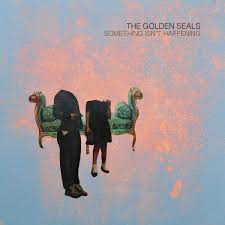 Golden Seals – Something Isn’t Happening: Dave Merritt lives outside Ottawa and puts out new music of an old-fashioned vein about every six years or so, which means this record had zero push behind it other than Merritt’s always entertaining online presence. He’s the kind of 50-year-old guy with Beatles deep in his blood and a whole lotta Nick Lowe and Aimee Mann on his shelf, and has likely had a Mojo subscription for the last 20 years. All that pop scholarship pays off here, which not only has Sexsmithian melodies and jazz chords, but the production here is much more vivid than one would ever expect from a home recording—even the track he recorded as a phone memo sparkles. (Local Ontario heroes Andy Magoffin and Philip Shaw Bova shared mixing duties; both do great work, as always.) There’s tightly wound nuggets of pop perfection on tracks like “Independence Day,” “Idiot Kid” and “The Opposite End of the Country,” but he gets pleasantly unspooled on the closer “The Takeaway.” This is old fart music par excellence. Don’t hold that against him. Bandcamp link here. Zunior link here. 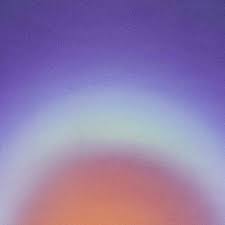 Jacques Greene – Dawn Chorus: I’ll admit that full-length techno records are not my bag, but Greene’s 2017 release Feel Infinite was intriguing, as was his work on Cadence Weapon’s excellent 2018 self-titled album. That rapper turns up to return a favour here, joining electronic artist Julianna Barwick, film composer Brian Reitzell, hip-hop producer Clams Casino, and underrated Toronto singer Rochelle Jordan. The result is a late-night cinematic journey with character and depth, recalling early 90s rave (yes, Moby) records in the best possible ways. Does that musical era sound retro now? I have no idea. But this record sounds great today, illuminating empty urban landscapes with memories of what once was. Bandcamp link here. 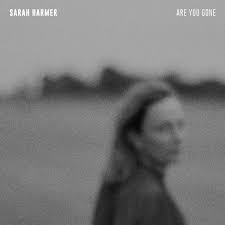 Sarah Harmer – Are You Gone: The master is back. It’s been 10 years since we last heard from her, and she’ll tell you this is her best record yet. Strong words: it’s hard to top the untouchable You Were Here or I’m a Mountain. But this comeback is full of timeless gems, not the least of which is “Just Get Here” and “St. Peter’s Bay.” And dammit, “New Low” is exactly the political pop song we needed in 2020; I only wish she turned up the guitars on that one in order to match the lyrical bite. Ah well, maybe Billy Talent will cover it. Bandcamp link here. 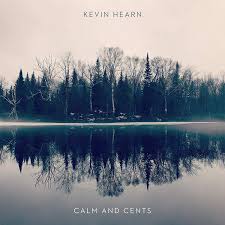 Kevin Hearn – Calm and Cents: He’s one of this country’s MVPs (Barenaked Ladies, Lou Reed, Gord Downie, Rheostatics) but Hearn’s solo records are criminally underappreciated (see: 2014’s Days in Frames). This one is largely instrumental and absolutely lovely. Featuring longtime bassist Chris Gartner, drummer Gavin Brown and violinist Hugh Marsh, this is a meditative and melodic record about environmental decay, in which Hearn’s delicate piano is balanced with ambient electronics, Vocoders, and very subtle reggae influences underneath the sci-fi surface. 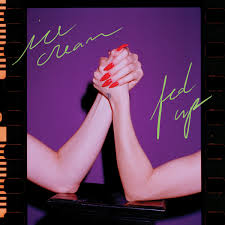 Ice Cream – Fed Up: This record sounds like 1999. The year of Peaches and Le Tigre. The sound of Prince’s classic album 1999. But in 2020, Ice Cream are two Toronto women who deliver dual-lead electric guitar over electro beats and catchy pop songs (“Peanut Butter,” “Banana Split”). There’s plenty of darker material here, as well (the title track, “Dove’s Cry”). These women are killer singers and players—which is why they’ve been drawn into the U.S. Girls universe (Carlyn Bezic was playing in the current lineup; both she and fellow Ice Creamer Amanda Crist play with Meg Remy in the band Darlene Shrugg.) If Fifth Column were around today, they’d sound a lot like Ice Cream. Bandcamp link here. 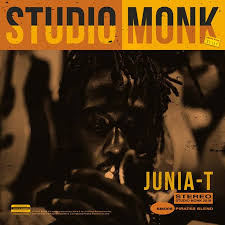 Junia T – Studio Monk: This is a winner on so many levels. For starters, Junia T steps to the forefront after being Jessie Reyez’s tour DJ for the last few years to craft this masterful collection of grooves built from the bottom up with live musicians and engineer Slakah the Beatchild. It took him two years, a time during which the MC decided to put down the mic to focus on the music, and invite an array of mostly Toronto talent to shine in his stead. So not only is this a solid, jazzy hip-hop and R&B record with a rich vintage sound (and by vintage I mean not only 70s soul, but there’s a particular late 90s vibe here), it also functions as a mixtape with all-stars like Reyez, Sean Leon, and River Tiber, but relatively unknown singers Storry and Faiza, as well as highly underrated Toronto vet Adam Bomb. Sometimes this much talent on one record means a lot of compromise and mush, but every single artist here brings their A-game. (Well, maybe not Nate Husser.) If at least one hip-hop record makes the shortlist this year, this is going to be it.